I was told that Aniston would need to start patching her eye at the age of two. Today I’m sharing how we kicked off our journey with a patching tea party, made her comfortable, found the best patches, and celebrated her accomplishments! Take a look back at how this all started a few years ago! So… we’ve been busy this summer sorting out Aniston’s eye issues. My mom asked me one day if I had noticed one of Aniston’s eyes turning in and that she often stood very close to the tv. Major mom guilt moment: I had NOT noticed that! I will say that we hardly ever turn on the tv while the kids are awake so I will use that as my excuse and my mom is a nurse which may be why she was the first to realize… BUT once my mom pointed out how her eye turned in, I could see nothing else. I was watching it constantly and losing some sleep over it so I made an appointment with an ophthalmologist at Vanderbilt Children’s Hospital.

Dustin and I both have perfect vision so this was all new to me. I remember sitting in the waiting room when I noticed that every child in there was wearing glasses. I realized I was probably in denial. Until that moment I thought that Aniston may have to patch or something but I was not expecting her to have to wear glasses.

Aniston did great and was so proud of herself quickly naming off every picture… until they covered up her right eye. Suddenly she could not see anything. She became really sad and started to tear up. I was devastated realizing that my 2 year old could not see anything that I could see so easily.

I was informed that Aniston would need glasses.

“Like all the time?!? She needs to wear them all the time except when she is sleeping???” He laughed, but I was still pretty shocked. We talked about if/when she may be able to wean herself from glasses and when she could start using contacts.

I remember the doctor saying, “I think you need to just get used to the idea that she will be wearing glasses. You will be surprised. Glasses are the in thing right now.”

I was wondering how I could convince Aniston that she needed to keep glasses on, but it turns out that they helped her so much it wasn’t too hard to get her to wear them. I told her she could pick out any pair she liked and this is what she came up with. I really can’t get over how adorable she is in them. She is so self confident and loves showing people her purple glasses with hearts on the side. Fast-forward 4 months and we had to return to the ophthalmologist so he could see if her vision was improving in her “bad” eye. Unfortunately it wasn’t and our doctor informed us that she would need to “patch” for 4-6 hours per day and that we would need to return in 4 months to see if the patching is helping before moving to the next step (surgery? full time patching?).

I wasn’t really surprised to hear that we would patch. He showed us how to put her patch on and how to slip her glasses on top. Basically you are patching the good eye to force her “bad” eye to improve.

It is hard at first. Aniston can barely see with her patch on. She had a couple of bad falls when she was wearing it and cried quite a bit for a couple days about how she couldn’t see. I have a good friend who had to patch and she had told me that her daughter only patched at home. For Aniston, I knew the opposite would be better. We always try to have at least 1 outing in the morning and we patched first thing to get it over with. I knew it would help her forget about patching if she was wearing it while we were out and about.

I could only find plain skin-colored patches at Walmart at first so I let her decorate them with stickers. My sister suggested that we have a patching tea party and that everybody who attended be required to wear a patch. I knew Aniston would love that and she did. It was a memorable experience for us all and meant so much to Aniston. I wanted it to be very simple so I just made some scones from a boxed mix and served hot and cold tea, fresh fruit, and cheese and crackers. We had the patches laid out as well as some stickers so people could decorate them. Aniston loved showing everybody how to put on their patch. The best part was that it gave us all a new appreciation for what she was dealing with. It was EXTREMELY annoying to wear. You found yourself constantly wanting to pull it off. It really made me feel even more proud of how well Aniston has handled the whole situation. Aniston was so happy that her cousins were wearing them too! “The family that patches together stays together!” 🙂 One of Aniston’s friends brought her the prettiest yellow sunflowers. She was thrilled! Aniston was so happy that everyone looked just like her! As the party was winding down, we realized that Aniston’s 6 hours were up so we let everyone take them off. We were all so relieved. Can you tell who her crush is??? 🙂

Since then, I’ve found some patches that fit her so much better and she loves all of the designs. They also never caused her to break out even though she has sensitive skin! You can grab them here if you are dealing with the same issues! (Affiliate Link – meaning I earn a small amount from your purchase but it doesn’t cost you any more!) I also ordered these posters which have REALLY encouraged Aniston. She loves putting her patch on the butterfly after her time is up. It’s the first thing she wants to do and she loves to show others the design she has created.

I’ve been so proud of Aniston. So many kids have asked her why she has that thing on her eye. I heard her say, “My mommy says… the doctor says… I have wear it 3 hours… then I take it off!” I think she is pretty articulate for a young 3 year old!

Did you ever have to patch with your kids? I’ve realized it is more common than I once thought. Let me know in the comments! 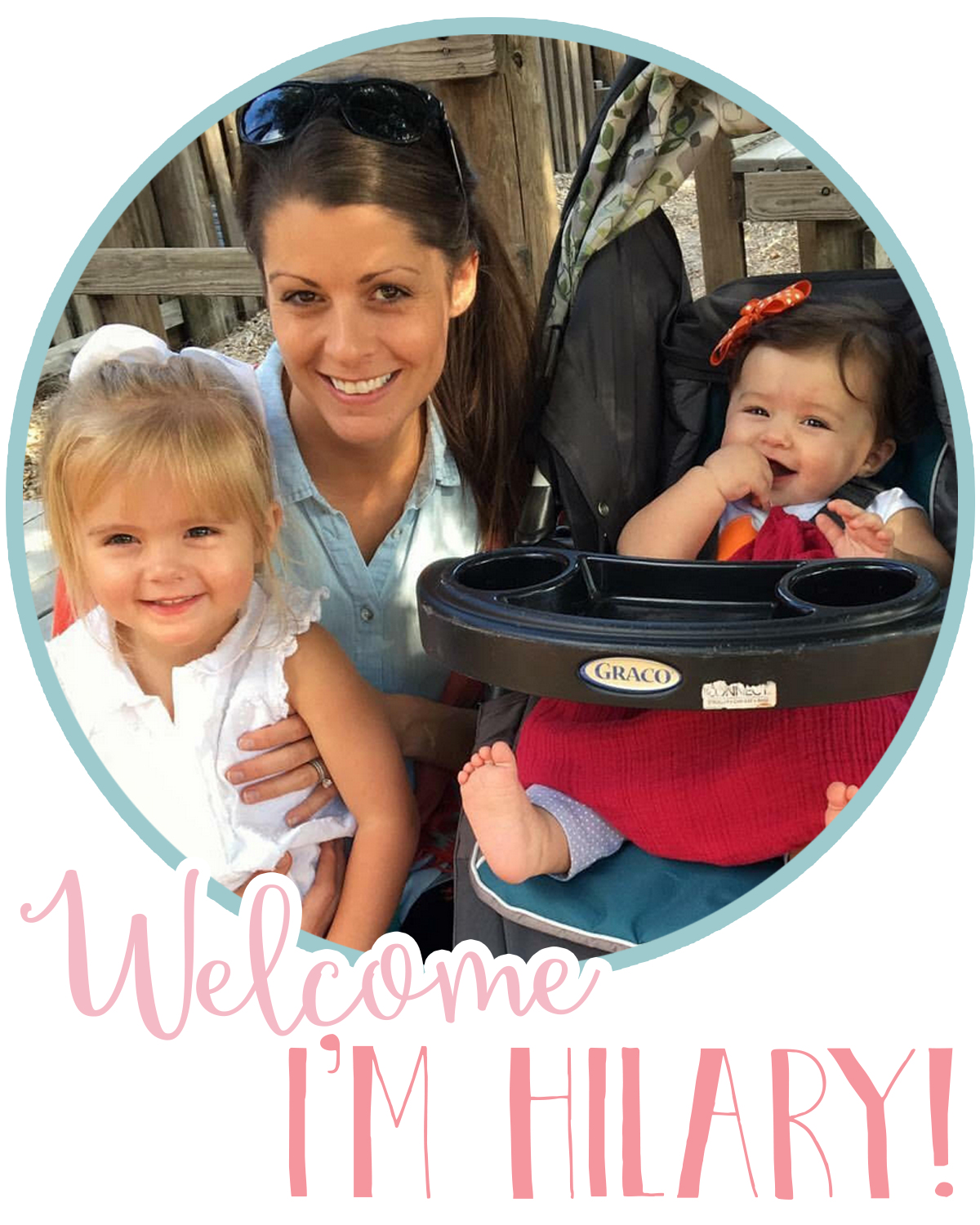 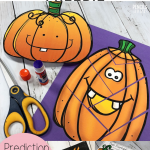 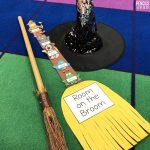 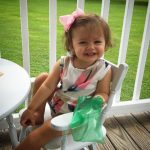 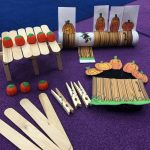 Friends!!! Come join me in Nashville!😍ELEVATE is back in person and BIGGER and better than ever!!As you may have heard, we are the premiere professional development for primary Pre-K - 2nd Grade Educators. Our Selection of highly accomplished national speakers, are either currently teachers, administrators, specialists, coaches or consultants working in schools. As an attendee of ELEVATE, ∙ YOU get to choose your complete conference experience!∙ Over 30 sessions to choose from∙ Certificate with continuing education credit hours (please check with your district for their requirements)∙ Exclusive VIP free products and swag that have been created specifically for this event. Receive exclusive discounted rates to our ELEVATE Academy for continued professional development throughout the year! Register NOW through December 31st to secure your seat and attend our conference at the low price of just $225!! Hurry! At this price, seats won't last long!For complete event information including speakers, sessions, and location, download the brochure at:www.elevateyourclassroom.com/#elevateyourclassroom ... See MoreSee Less

Peek-a-boo Groundhog! He’s so cute and the kids

I am thrilled to announce that I will be a feature

This Teacher Hack is genius! 🍎My daughters are

Sharing my 2nd of 50 Teacher Hacks! Pegboards in t

Teacher Hack 1 of 50- my top tip for getting this

🌟GIVEAWAY🌟CAN YOU GUESS WHO?🌟 The Educato